May 4th is for all of us 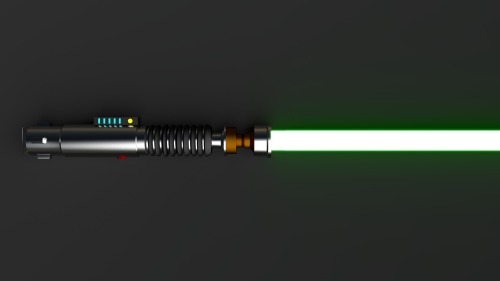 Well, another Star Wars Day is upon us. I’ve already done my celebrating in traditional fashion, by buying a discount Star Wars comic volume (this year to get the Infinities stories which include the comic adaptation of the original screenplay).

But I thought that since most other great Sci-Fi franchises don’t have a day, that Star Wars might be willing to share. Below is a list in no particular order of shows and comic books you should check out instead of re-watching Empire Strikes Back for the 20th time (or maybe afterwards at least). 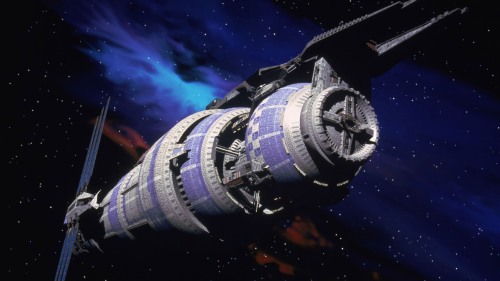 Babylon 5 – A show that delivers on its concept of a five season novel arc. There are imperfections: Boxleitner’s acting is overdone, the CGI has NOT aged well, and of course, Byron. But if you can look past these you’ve got a great show that was equal parts epic, funny and moving. Also, at least 3-4 strong female leads (passes the Bechdel test all over the place) Ivanova is my personal favorite. Season 4 is the high point, but I think you need to at least watch Season 3 prior to get the full effect. And if you like the epic space-battles of Star Wars, wait till you meet the Shadows, the Vorlons and the White Star. 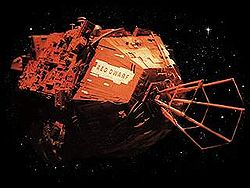 Red Dwarf – A man stranded millions of light years from earth, all of humanity long dead, with his only companions a holographic recreation of his snotty roommate and a creature evolved from his cat. The show is a little long in the tooth now, but the first 5-6 series are great. My favorites are the early episodes when it is much more isolated, just a couple of people playing off each other to great comedic effect. We could lose the cat from the show, and Kryton doesn’t always grab me, but Rimmer and Lister are worth the price of admission. Also bonus, really early Craig Ferguson in the first series.

The Fuse – Comic book previously reviewed on the blog. Procedural murder in space with six issue arcs for each case. Set in a large power generation station in space with a community of drifters, technicians and society elites. Has some of the same beats as Babylon 5, but better explores the homeless situation with the “cablers.” Three volumes currently available with more coming soon. The dynamic between the two lead detectives is great and not always what you’d expect. And again features a grumpy older female lead.

Star Trek: Deep Space Nine – If you’re like me, you grew up thinking The Next Generation was the best Star Trek. But you need to give DS9 a look (as I’ve argued earlier). Characters grow and change from season to season. I’m doing a rewatch of early seasons and can’t believe they never shoved Bashir out an airlock. At least (to coin an old Simpsons joke), his name comes with instructions (“bash-here”). DS9 has all the things NextGen doesn’t, continuing story lines, epic battles, and a mix of comedic and dramatic plots. The Bajorans are a weak point, but there’s so much this show has to offer it’s worth another look.

Saga – Not for the faint of heart. Just completed 36 issues of its planned 60 issue run. Bold, imaginative, epic, and deliberately unfilmable. NSFW in so many ways. My favorite post and rundown of the first 12 issues gives you an idea of what’s coming. But for all that shock value, it delivers on the space opera epic story centered around family. What more could a Star Wars fan want?

This is just a ridiculously small sampling of what’s good out there. So enjoy your Star Wars viewing if you must, but you can also feel free to swim out into the deep end. The water’s fine.

One response to “May 4th is for all of us”